Login or create an account to earn points for sharing!

Bovril has been a staple in British culture since 1886, and this hot, beef-flavoured beverage is still popular with people of all cultures and backgrounds. The classic Bovril drink is simply made up of Bovril paste and hot water, however, the distinctive paste can also be used to add extra depth and flavour to soups and sauces.

We stock a wide selection of Bovril products on Britsuperstore and we also ship internationally, so you can enjoy this unique taste of Britain regardless of where you are.

Bovril is primarily made up of beef broth, concentrated yeast extract, salt and other flavour enhancers. If you want to enjoy Bovril as a hearty drink, you can add one teaspoon of the paste to a mug of hot water, and the meaty-flavour will dissolve to make a wholesome beverage for a cold day.

No. Bovril paste, cubes and instant drink all contain beef broth, whereas chicken Bovril contains chicken extract and chicken stock. As a result, Bovril isn’t suitable for vegetarians or vegans at this time.

Bovril is often compared to Marmite as they both contain concentrated yeast extract, however, they do have some key differences, including that:

No matter which way you like your Bovril, we’ve got you covered. On the Britsuperstore website, you can find purchase all of your favourite Bovril products including Bovril instant beef drink, Bovril paste, chicken Bovril paste and Bovril beef stock cubes.

Just like Marmite, Bovril is very versatile and can be used in a wide range of scenarios. Here are a few recipes that you can try to get the most out of your purchase. 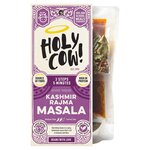 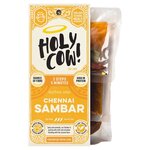 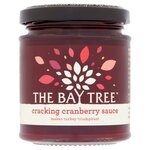 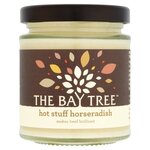 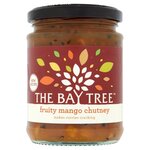 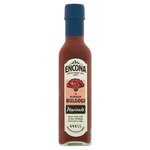 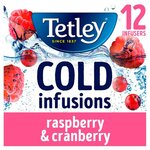 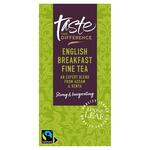 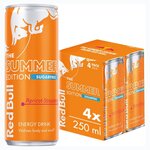 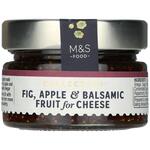 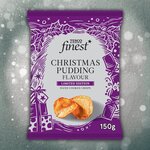 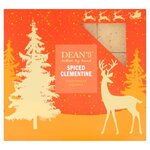 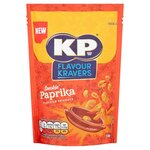 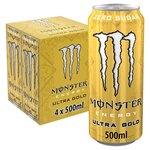 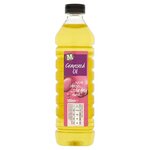 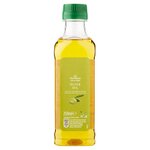 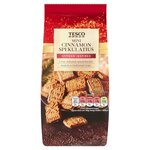 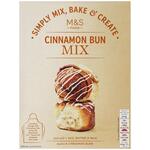 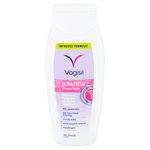